Have you heard the saying, “Life can give you lemons?”.  Well, there’s truth to that.

Sometimes, there’s challenging moments (at times even immoral or unjust) and you may need to deal with them.  In these times where your hurt, someone has done something wrong to you, or you’re pondering the thoughts in your mind about whether your past has permanently put a glass ceiling on your future, I want you to remember the Oprah Winfrey Early Life story.

It’s one of the most inspirational stories of a woman who had many odds stacked against her, yet transcended financial limitation, battles with her self-image, overcame racial divides, and conquered many other great obstacles to become one of the most influential women in the world.  If you’ve never heard the Oprah Winfrey Early life story, or you’ve never pondered how her story can be inspiration for you, then this article will be a great treat for you. 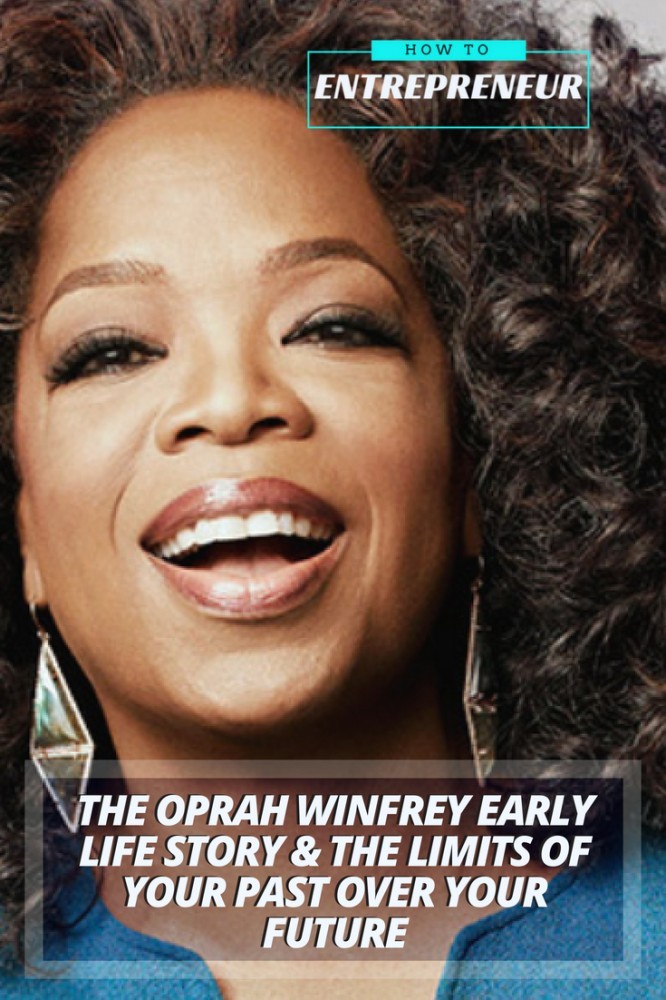 Oprah Winfrey was born on January 29, 1954 to unmarried parents, Vernita Lee and Vernon Winfrey.  She was supposed to be named Orpah after the Bible character in Ruth, but due to spelling challenges, she was named Oprah instead. Her mom was a housemaid and her dad was in the Armed Forces.

Other men claimed to be Oprah’s dad, but her mom identified Vernon as the biological father.  According to Oprah, her dad had no idea he had a child until he recieved a call requesting diapers.

Her parents hadn’t quite “planned” for Oprah’s arrival, and they struggled to divide responsibility between them and provide for her.

Oprah and her mother lived with her grandmother, Hattie Mae Lee who is said to be strict, Bible believing, and “unafraid to hit her with a stick if she misbehaved”.

Although her grandmother was also very poor, Oprah speaks highly of the values and life lessons she learned from her.  Unfortunately, as a result of their extreme poverty, Oprah often had no clothes, and instead, wore potato sacks for clothing.

Added onto the positive influence of her grandmother, Oprah also credits books as her “pass to personal freedom”.  She said she learned to read at the age of 3, and thru books was able to see a broader view of the world that existed beyond the extreme poverty she experienced on a day-to-day basis.

When Oprah was six, her mom moved from Hattie Mae, and gave birth to her half-sister, Patricia.  Having already struggled with raising one child, their struggle intensified, so Oprah’s mom sent her to Nashville, Tenessee to live with her dad, Vernon.

Oprah Moves with Her Dad

Oprah kept many nuances of their living situation under wraps until she became a media mogul.  Since, she’s revealed that during her time in Milwaukee, she had been molested by a cousin, uncle, and a family friend.  The repeated abuse she experienced in her childhood began while she was 9 years old.

Regarding her pain, Oprah said, “The struggle of my life created empathy – I could relate to pain, being abandoned, having people not love me,”.

At 13, Oprah ran away from her abusive home and became pregnant at 14.  She felt shame, defeat, and discouragement.  In her words, she said, “I was so ashamed, I hid the pregnancy until my swollen ankles and belly gave me away. The baby died in the hospital weeks later.”

Despite the tough circumstances, Oprah still maintained high grades in school, and was transferred to a school in a rich neighborhood in Milwaukee.  Shortly after switching schools, she began stealing from her mom (potentially in effort to “fit in”).  The stealing led Oprah and her mom to get into recurring arguments.  As a result of the friction in the house in Milwaukee, her mom sent her away again to live with her dad in Tennessee.

While with her dad, Oprah was given rules and accountability.  She began participating in school contests and winning lots of awards.

In high school, Oprah began exploring broadcasting as a career option, and took a job at WVOL, a local black radio station.  She started working at the radio station reading the news part time in her Senior year in high school, and she worked at the station part time during college.  Her skills won her a scholarship to Tennessee State University where she graduated with her degree in Communications.

She Goes on to Break Many Records

After graduating college, Oprah went on from radio into television, breaking many records including:

Despite her tumultuos upbringing, Oprah has been able to surpass what many people could with a polished childhood.  Her show and network is one of the most influential media networks in the world, and her net worth ranges in the area of $2.9 billion.

How She Handled Betrayal and Self-Doubt

In her childhood, Oprah was led to believe the abuse and molestation was her fault.  She grew up with damaged relationships and self-image because of her abuse and impoverished situation.

Being that Oprah has lived the majority of her life in the public eye, she’s dealt with lots of betrayal and self-doubt publicly.  In a post on her blog, she writes about family members and previous employees who betray her for money.

In one instance, a family member sold secrets of her past to the tabloids in exchange for $19,000.  In other instances, previous employees wanted “an extra buck”, and betrayed her to achieve their goals.

As a result of her betrayal and self-doubt, Oprah says, “What I learned from that first betrayal is that when you have nothing to be ashamed of, when you know who you are and what you stand for, you stand in wisdom. Insight. Strength and protection. You stand in peace.”

Lessons and Takeaways for you

This video includes documentaries on Oprah along with her own videos disclosing information about her early life.  You can scroll thru the videos and choose which ones are relevant to you:

The goal of this article was to show you the story of an Overcomer. Oprah went from extreme poverty to a level of wealth few have or will ever experience.  Her story shows that your past is simply a line on your resume for your future, and it can build to a positive outcome and make you stronger.

Her past has resonated with so many people and allowed others to be free from the burden and shame associated with tragedy.  While you may experience more challenges to transcend a hard past, your past does not have to be a limiting obstacle.

If you have questions or concerns about this, don’t hesitate to leave them in the comments section.  I’d love to help you out! 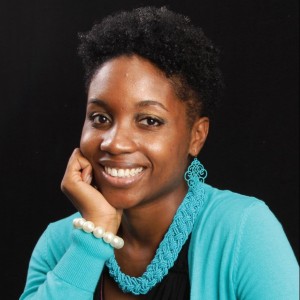